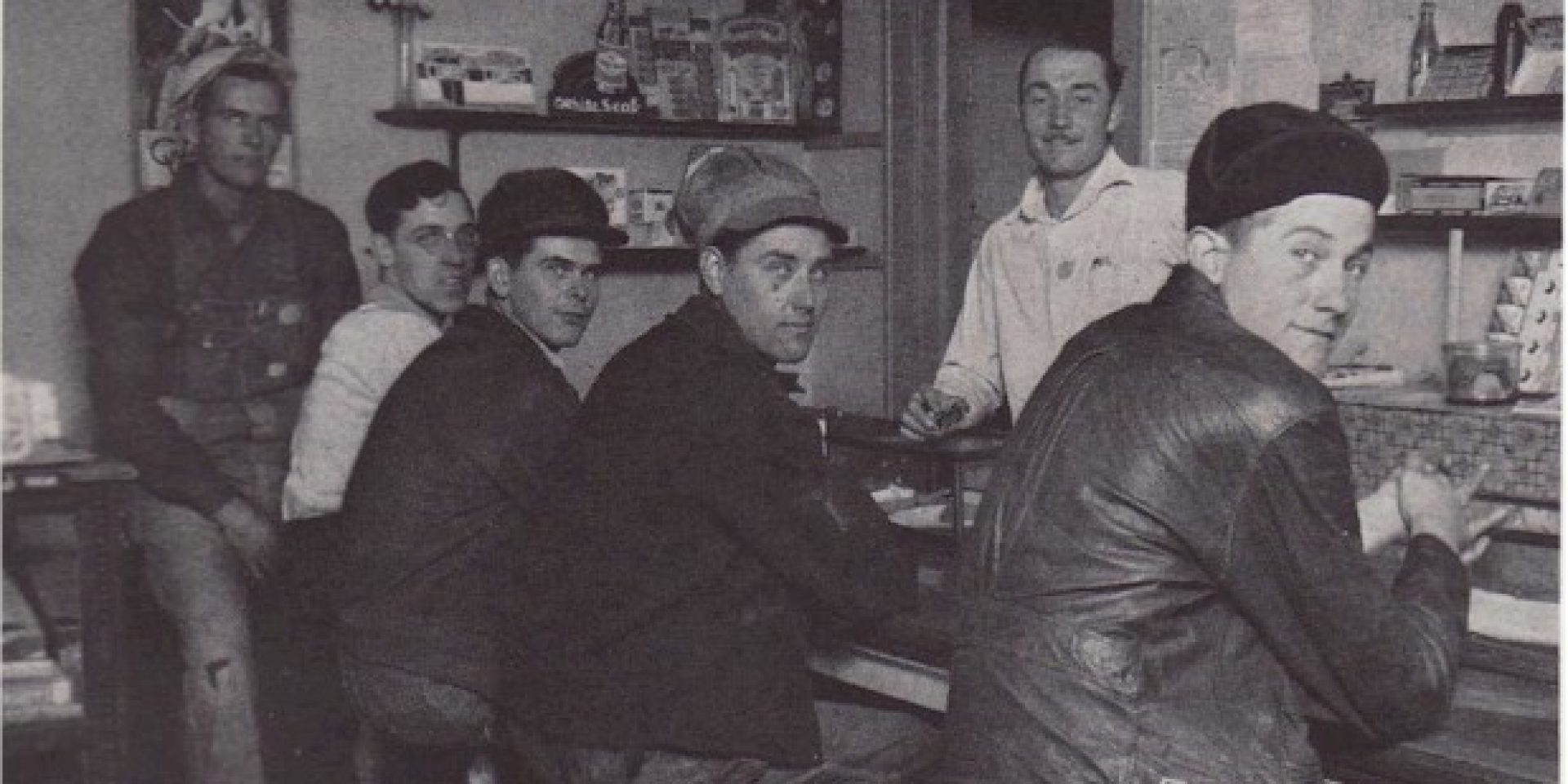 Lawson, Missouri was founded in 1870, platted around a depot, on the first railroad built across the country, according to the writings of Ruth Bogart Roney in her commemorative book, “From Entry Fee to Fifty-Three”. Lawson is situated on the Ray-Clay county lines, first seeing settlement in 1822 with the arrival of the first migrating families from Kentucky, Virginia, Tennessee, North Carolina and New York.

The plat for Lawson was filed on September 20, 1870 and construction of the St. Joseph Land Company depot began soon after. It would be the fifth depot along the railroad line. It stood in the middle of where Pennsylvania Avenue now continues into a residential area. The new railroad town had some difficulty settling on a name — a matter arising out of difficulties in securing a postal permit. The first application was made under the name Doniphan, for a lawyer of the Ray-Clay area who also had fame as a hero of the Mexican War. Already taken, a second application was made using the surname of L. M. Lawson, president of the railroad company that brought the new town into being. When it was reported that Missouri already had a Lawson post office, Station was added to his name and another application was made. A postal permit was granted to Lawson Station of Ray County in 1872. When the other Lawson chose a different name, Station was eventually dropped.